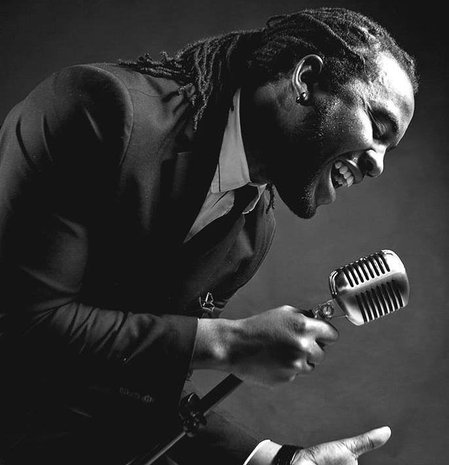 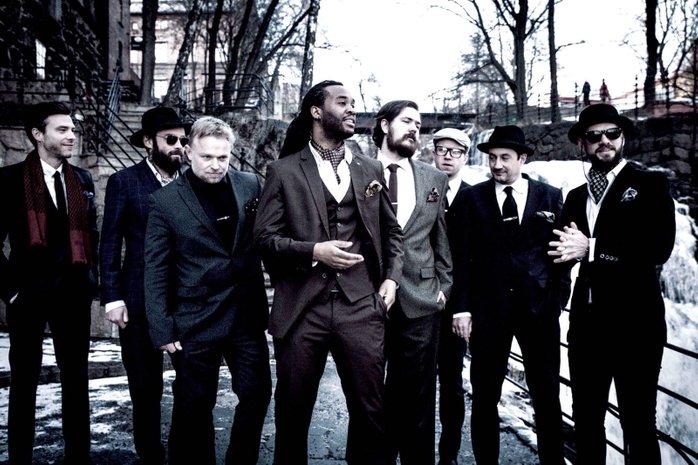 Baba Soul & The Professors Of Funk

are a 5 - 8 piece funk band from Oslo, Norway, with Lisbon born frontman Hugo Perreira (aka Baba Soul) and his classic combo, which consits of a fiery rhythem section with guitar, bass, drumms and keyboard and is supported by a horn ensemble of trumpet, tenor saxophone and trombone.

Inspired by the timeless sound and the style of the "old masters" of the 60s and 70s, like James Brown, JB, Otis Redding, Booker T and MGs, George Clinton and Praliament Funkadelic, Kool and the Gang, Baba Soul and The Professors  managed to create a unique and modern funk and soul sound for their debut album "Chronotapes", using elements from related groove forms, both new ones as well as old ones, like jazz, gospel, blues, hip-hop / R&B and afro-beat.

Baba's  radiance and passion - not to mention the voice - was an experience enough on iths own. -  Lillehammer By Avis

Ultimately, they have achieved a distinctive sound that is both contemporary and classic - one that takes into account today's musical developments, but is also firmly rooted in the basis of authentic old school.

"Give people what they want" is the motto of Baba Soul and the Professors of Funk. And the eight-member band around the Portuguese frontman Baba Soul did that too! Funk, soul, gospel, house and reggea as medicine for heart, soul, body and mind. 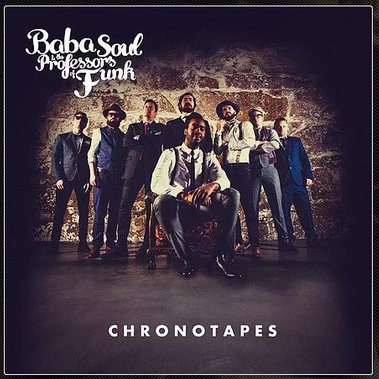 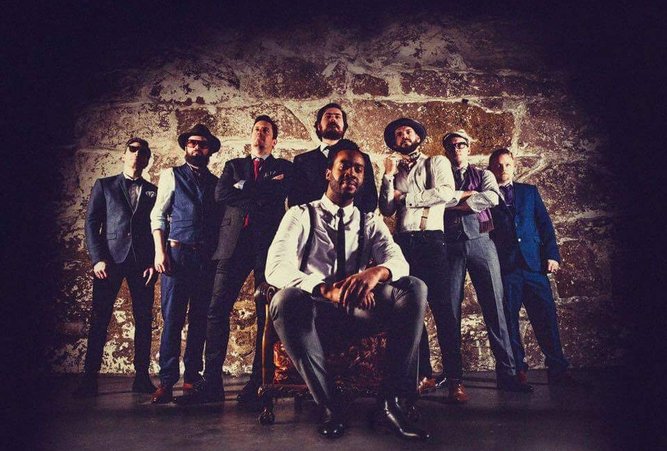