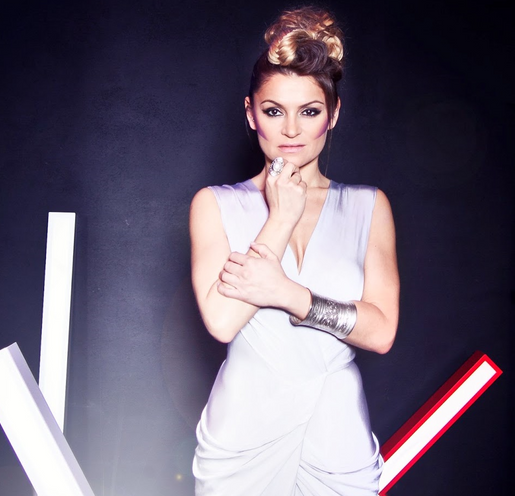 With her latest album "Shades Of Love", Berlin based Neo Soul musician

Ania Szarmach shows, once again, the complexity of her music.

Ania Szarmach not only fascinates with the depth and the sound of her voice, but also with sensitivity and phenomenal rhythm and delights both discerning listeners and danceing club visitors.

For the first time, the trio used the collage technique for the compositions and thereby significantly expanded the sound range. Whenever possible, an analog instrument was recorded live to achieve the goal of organic sound as the dominant quality for the entire album.

Her debut album "Sharmi", released by Warner Music in 2006, brought her already two nominations for the most prestigious Polish music award, Frydery, in the categories, Singer of the Year and Newcomer of the Year,

as well as two nominations for the Super Jedynka Opole Award in the category Best R'n'B album and Best Newcomer of the year.

The release of her third album "Pozytywka" (Agora Records) was followed by an extensive tour in 2013, with guests such as Anna Maria Jopek and the Sound'n'Grace Choir.

The latest album "Shades of Love" (Agora Records),  is Ania's first album in english. A fantastic production, in collaboration with US American sound engineer Chris Athens, who is known for his mastering skills on the albums of Robert Glasper, Eryka Badu or India Arie, to name a few.

Shades of Love is a fascinating journey through sounds and different musical worlds, a brilliant orchestrated and soulfully sung. 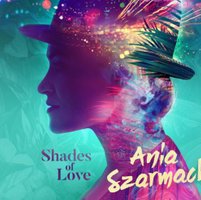 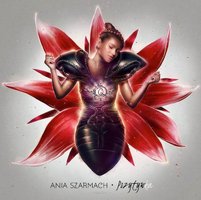 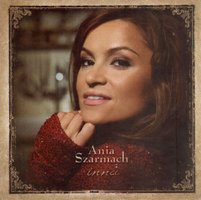 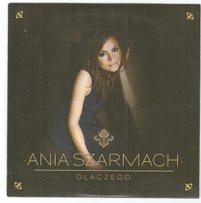 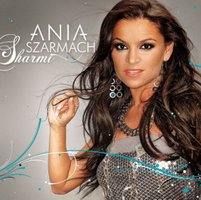 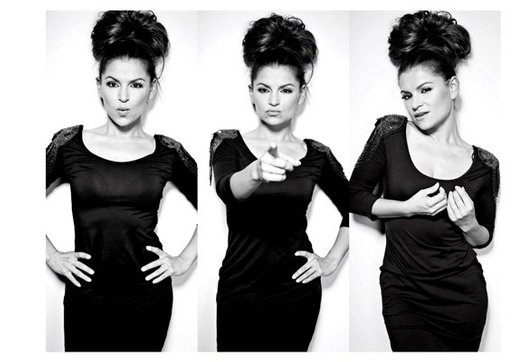 created with ♥  by eleven