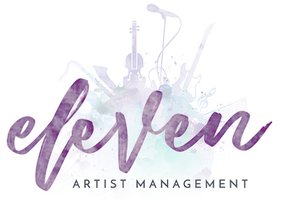 David Haynes is one of the most extraordinary musicians of our time.

The 2008 Grammy-nominated drummer from South Carolina has been

with many international artists on stage or in the studio, since the end of

David is not only an accomplished drummer, he is also known as the pionieer of finger drumming. He's created a unique finger tapping technique that makes it possible to play on a drum computer as if it were a drumset.

David's  breathtaking speed and impressive drum pad skills has earned him the name of "Fingers" which makes him a sensation at drum festivals and music shows around the world.

Since 2012 David Haynes has been living in Berlin, Germany, touring with german Grammy Winner and Sony artist, jazz trumpeter Till Brönner, among others. 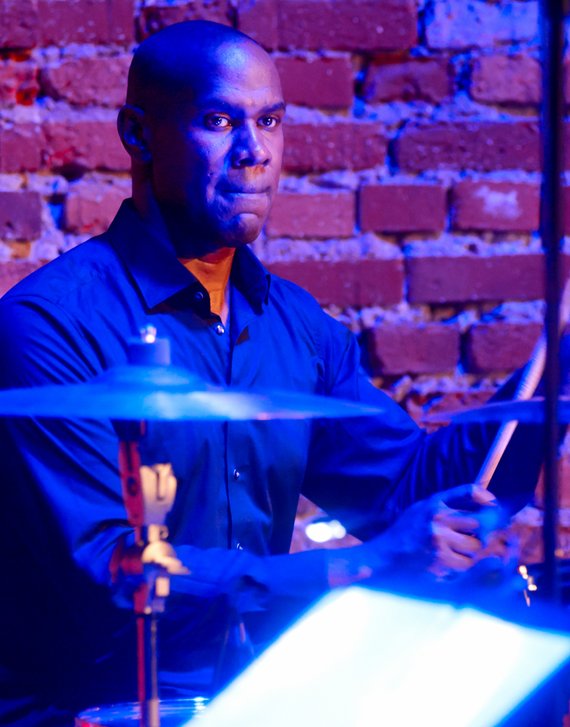 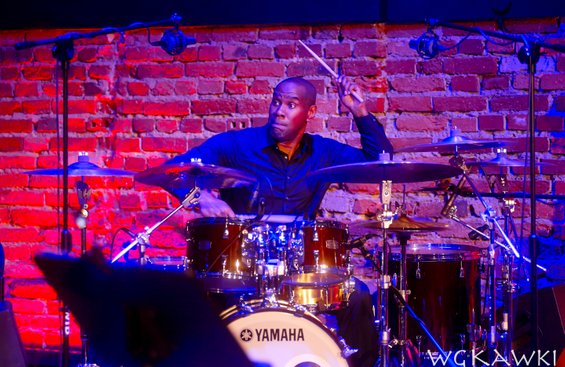 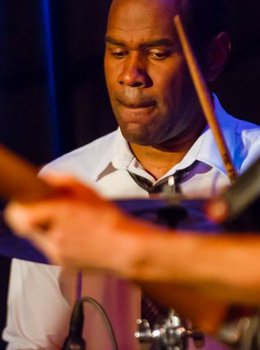 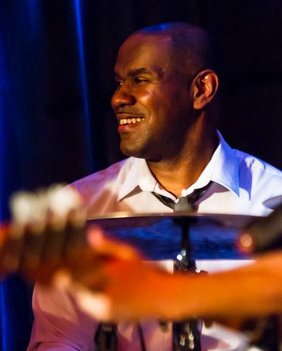 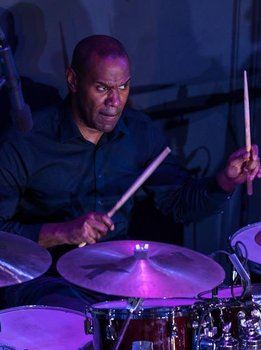 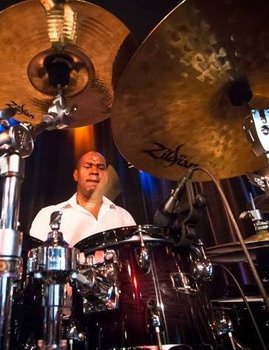 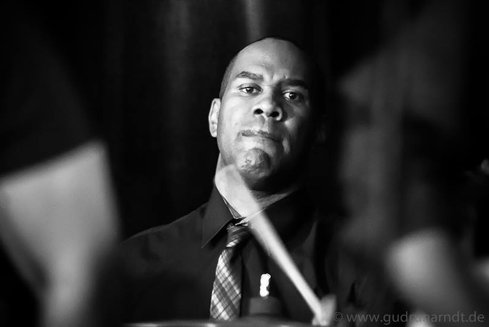 Feel free to to reach out to us - we’d love to talk to you!